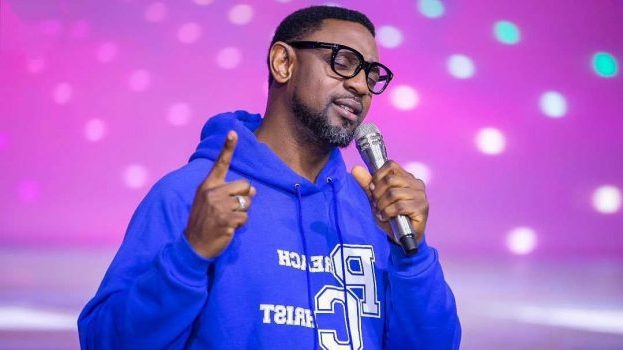 The High Court of the Federal Capital Territory in Abuja has summoned Biodun Fatoyinbo, the Senior Pastor of the Commonwealth of Zion Assembly (COZA), to make an appearance before it within 14 days. The summon is in response to a civil suit brought before the court by Mrs Busola Dakolo in which she claims the pastor raped her on two occasions in the year 2002.

Busola, a mother and the wife of famous singer, Timi Dakolo had two months ago, in an interview, accused Fatoyinbo of raping her  when she was a teenager. The accusation has been followed by several weeks of police investigaton. However, the police are yet to file a criminal case against Fatoyinbo.

Part of Pastor Fatoyinbo’s summons document reads: “You are hereby commanded that within fourteen (14) days after the service of this writ on you, inclusive of the day of such service you do cause an appearance to be entered for you, in an action of Mrs. Busola Dakolo; and take notice that in default the claimant may proceed, and judgement may be given in your absence,” the summon read.

“An order of this honourable court directing the defendant to publish a clearly worded apology to the claimant on the front page of at least two (2) national newspaper and two national televisions for seven days running consecutively.

“An order of this honourable court directing the defendant to address a personal letter of apology to the claimant, showing honest remorse for his misdeeds.”