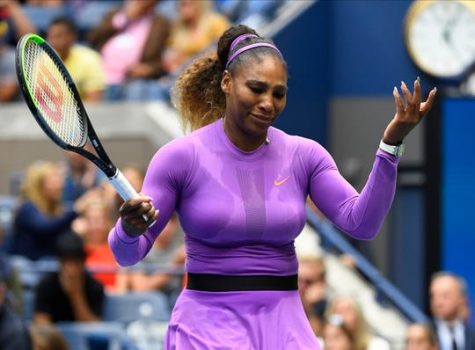 Serena Williams has lost to Canadian tennis player Bianca Andreescu in the U.S. Open final, missing her chance to tie for the most Grand Slam singles title wins ever.

Bianca Andreescu, 19, beat the 37-year-old Williams 6-3, 7-5. It is the first Grand Slam title for a Canadian player and the first singles title win ever for a woman making her debut at the U.S. Open. And, it was the fourth straight loss for Williams since returning from childbirth in 2017.

Most of the 24,000 spectators were rooting for Williams, the home favorite. However, she again finished as the runner-up, despite rallying from 5-1 and match point down in the second set to prompt a nail-biting conclusion.