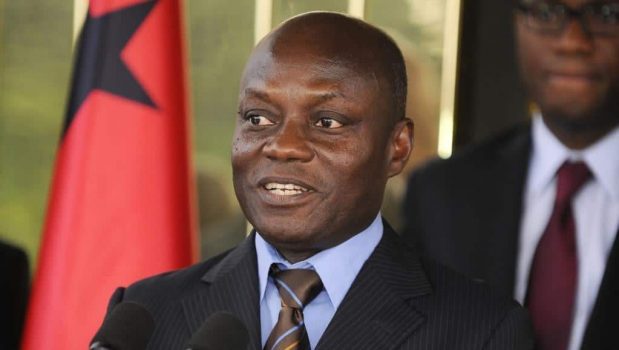 The decree which has been rejected by Gomes was issued after a meeting of the Council of State, an advisory body to the president.

Gomes said he would not respect the decision of the ‘illegal’ president as the Economic Community of West African States (ECOWAS) had warned that the government cannot be sacked until the November presidential elections.

Guinea-Bissau has been mired in constant political instability since 2015 when President Vaz dismissed then Prime Minister Domingos Simoes Pereira, his main political rival.

This year’s presidential election in Guinea Bissau will be held on November 24, with a second round scheduled for December 29 if no candidate receives more than 50 percent of the votes cast in the first round.