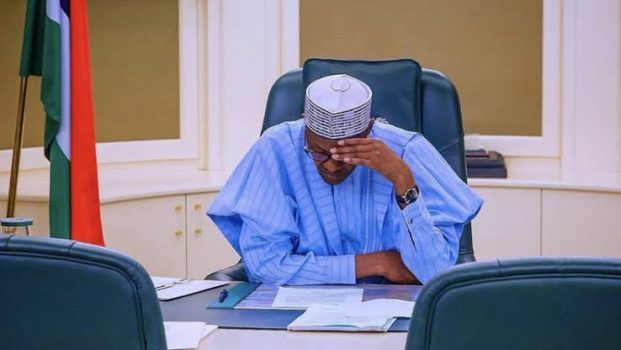 The Debt Management Office (DMO) says the Nigerian government owes N25.7 trillion in debt both domestically and externally as at June 30.

The DMO stated this in its ‘Total Public Debt Portfolio’ obtained from its website on Wednesday in Abuja.

As at December 31, 2018, Nigeria’s total debt stock stood at N24.38 trillion. The present figure shows an increase in debt stock of N1.32 trillion.

The DMO said that the current total debt stock comprised both the Federal Government debt, that of the 36 states and the Federal Capital Territory (FCT).