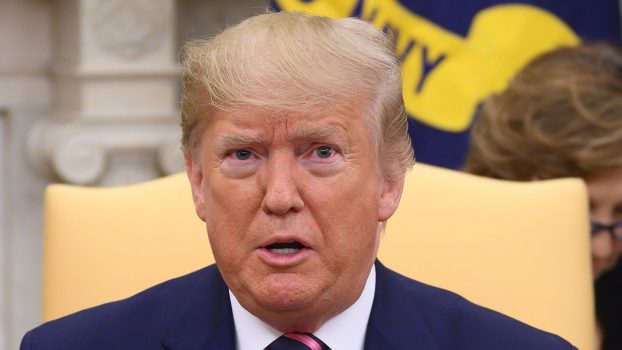 The United States House of Representatives have voted  to impeach President Donald Trump on two articles namely abuse of power and obstruction of congress. This makes him the third American president ever to be impeached. He has also become the first US president to be impeached in his first term.

The House voted first that the president abused his power and then that he had obstructed Congress.

Both votes fell along party lines with nearly all Democrats voting for the charges and all Republicans against.

The articles of impeachment now go to the Senate for trial. He is expected to be acquitted by the Republican-led chamber.

Trump’s  impeachment comes after a two-month inquiry by House Democrats, who accused the president of pressuring Ukraine to open an investigation into the president’s political rival and former vice president, Joe Biden. Bidenwho is a front runner in the 2020 Democratic presidential race is generally perceived to be the major threat to the second term ambition of Trump.

The Congressmen also charged that the president obstructed their investigation by refusing to comply with subpoenas and directing members of his administration to do the same.

The trial is expected to begin in January in the Senate where a vote of two-thirds is required for conviction. While Democrats had the majority in the House to impeach Trump, Republicans control the Senate. It is highly unlikely that  Trump would be convicted as the Republican Senate has pledged its support for the President.