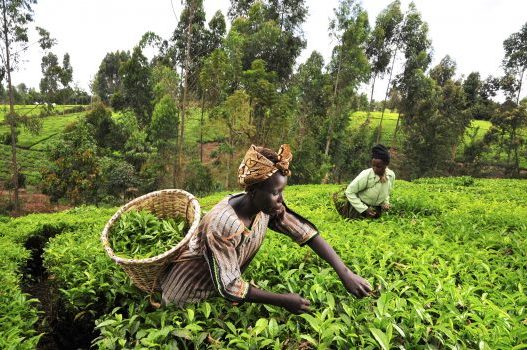 The National Bureau of Statistics (NBS) says farmers in Nigeria earned a total of N201. 66 billion from the export of agricultural products between January and September of this year.

A brief analysis of the figure which was arrived at from foreign trade in goods data obtained from the NBS showed that N86.09 billion was earned in the first quarter of 2019.

The amount which represents 42.69 percent of agricultural exports is the highest export revenue earned by farmers during the first three months of this year.

The NBS put the export earnings from agricultural produce in the second quarter at N74.47 billion while in the third quarter, the export revenue dropped by N31.37 billion to N42.1 billion.

The data revealed that some of the exported products in the third quarter were sesame seed with a value of N14.83 billion, cocoa beans (N13.31 billion), cashew nuts (N2.91 billion), frozen shrimps (N2.25 billion) and cocoa butter (N2.04 billion).