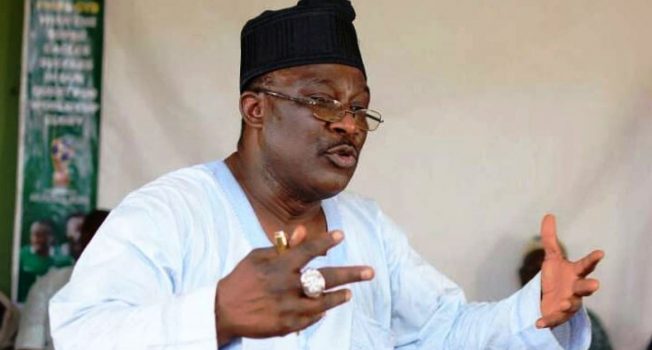 The All Progressives Congress candidate in the Kogi West senatorial re-run election, Smart Adeyemi has been declared winner of the polls.

The Returning Officer for the election, Olayinde Lawal, declared Adeyemi winner at the end of the rerun on Saturday.