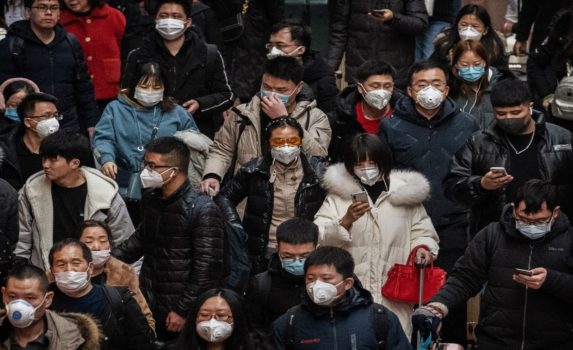 The World Health Organization on Thursday decided not to declare the Wuhan coronavirus outbreak a global emergency, despite the spread of the dangerous respiratory infection from China to at least five other countries.

Although the disease has reached beyond China, the number of cases in other countries is still relatively small, and the disease does not seem to be spreading within those countries, agency officials said. Of more than 800 cases now reported, the wide majority — and all the 25 deaths — have been in China, according to Chinese officials.

In a statement issued from its headquarters in Geneva, the WHO said the Committee would reconvene in approximately ten days’ time, or earlier should the Director-General deem it necessary.

“At this time, there is no evidence of human-to-human transmission outside China,” Dr. Tedros Adhanom Ghebreyesus, WHO’s Director General, said at a news conference in Geneva. He however added :

“That doesn’t mean it won’t happen. Make no mistake. This is an emergency in China, but it has not yet become a global health emergency. It may yet become one.”

The new coronavirus was first identified in the Chinese city of Wuhan.

By Wednesday, there were more than 440 confirmed cases, and 17 reported deaths, almost doubling the death toll in the space of one day.