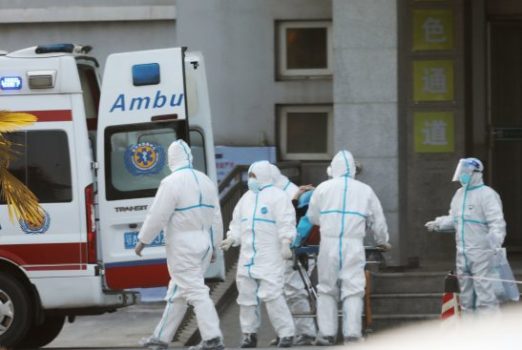 A fourth person in China has died from a new virus that has spread rapidly across the country.

The latest victim of the new strain of corona virus is an 89- year- old man who lived in Wuhan, the city at the centre of the outbreak.

More than 200 cases have now been reported across major cities in China including Beijing and Shanghai.

The World Health Organization (WHO) is considering declaring an international public health emergency over the virus. The decision will be made in a meeting on Wednesday.

The disease was first identified in Wuhan, a central Chinese city of 11 million people, late last year. There are currently 218 confirmed cases of the virus in China, according to the WHO.

A handful of cases have also been identified abroad: two in Thailand, one in Japan, and another in South Korea. Those infected had recently returned from Wuhan.

There are fears that the virus could spread swiftly across the country as millions of people across China prepare to travel home for the Chinese New Year holidays later this week.