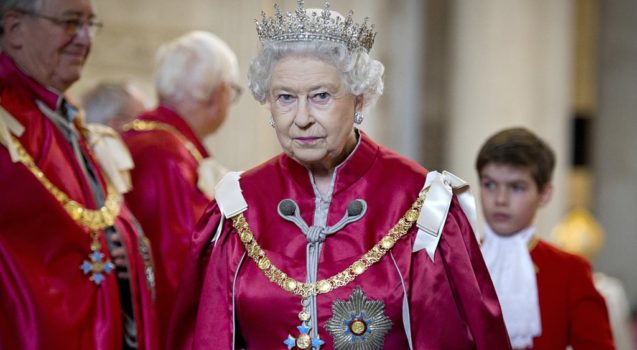 The EU Withdrawal Bill that will enable Britain’s exit from the European Union became law on Thursday after receiving Royal assent from Queen Elizabeth II.

The EU Withdrawal Agreement Bill passed the first stage of the legislative process in October, but Prime Minister Boris Johnson paused procedures when he failed to receive approval on a timetable to make it law, before the previous Brexit deadline of Oct. 31.

Missing the Oct. 31 deadline and being forced to ask for an extension from the EU, Johnson had called an early general election after the EU granted an extension until Jan. 31, 2020.

Securing a majority in the House of Commons in the December poll, Johnson cleared the way for the bill to become law before the end of January.

The revised deal negotiated between Johnson and the EU officials includes a lighter version of the backstop in Northern Ireland and the right to decide on alignment with the EU for the region’s yet-to-be-formed devolved government.

The United Kingdom decided to leave the European Union after more than 40 years of membership in a referendum held in June 2016.