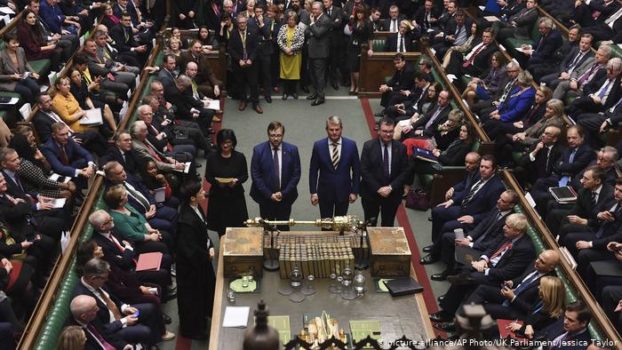 The United Kingdom Parliament has approved Prime Minister Boris Johnson’s Brexit Bill . The  bill was endorsed by the House of Commons on Thursday. The vote ends years of dispute over the initial terms of Britain’s withdrawal.

Members of the House of Commons gave consent to the government’s Withdrawal Agreement Bill on Thursday evening by 330 votes to 231.

The bill, which will go to the House of Lords next week for further scrutiny, paves the way for Britain to leave the European Union on January 31.

However, the comfortable 80-seat majority won by Johnson in December’s general election meant there were far higher chances of the bill passing.

The legislation addresses initial issues over the separation — such as EU citizens’ rights and Britain’s financial settlement. It also sets out an 11-month transition period to agree a wider partnership with the remaining 27 nations. The deal must also be ratified by the European Parliament.