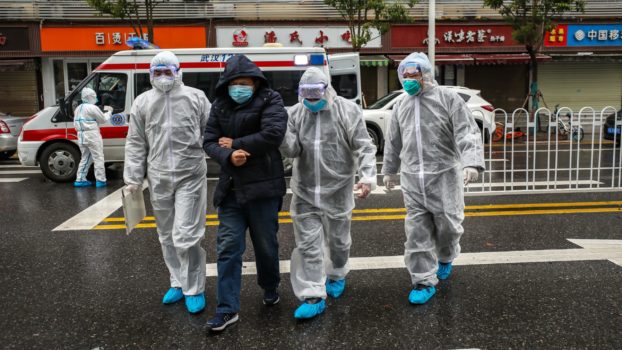 The World Health Organization has declared a global emergency over the new corona virus outbreak even as China reported on Friday that the death toll in that country had climbed to 213 with nearly 10,000 infections. The WHO said there had been 98 cases in 18 other countries, but no deaths.

“Our greatest concern is the potential for the virus to spread to countries with weaker health systems,” WHO Director General, Tedros Adhanom Ghebreyesus told a briefing in Geneva on Thursday.

“We must all act together now to limit further spread… We can only stop it together,”he said.

The virus is similar to the Severe Acute Respiratory Syndrome (SARS) pathogen. That outbreak also began in China and eventually killed nearly 800 people worldwide in 2002-03.

Voluntary evacuations of hundreds of foreign nationals from Wuhan are underway.

The UK, Australia, South Korea, Singapore and New Zealand are expected to quarantine all evacuees for two weeks to monitor them for symptoms and avoid contagion.