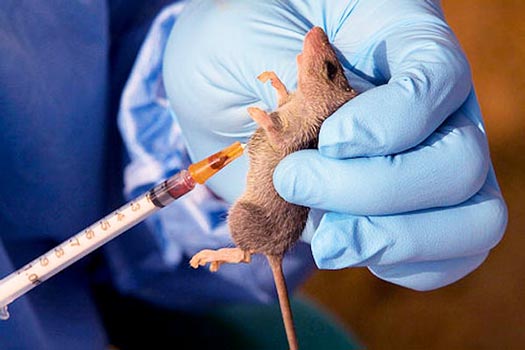 The European Union said on Thursday it had allocated €80,000 (about N32m) to assist Nigeria to fight Lassa fever and cater to the families affected by the outbreak.

This was disclosed in a statement issued by the EU spokesman, Modestus Chuwulaka, in Abuja.

He said the fund would directly benefit communities in areas most affected by the outbreak.

He also said the funds would go towards “supporting the Nigerian Red Cross in promoting hygiene practices and disease transmission control” as well as helping to identify suspected cases.

He said: “The funding forms part of the EU’s overall contribution to the Disaster Relief Emergency Fund (DREF) of the International Federation of Red Cross and Red Crescent Societies (IFRC).

“In the two most affected states, Ondo and Edo, the main actions will focus on health education, signs and symptoms, prevention measures and behavioural change.

“It will also focus on food storage and handling pest control activities such as the distribution of rat traps/rat glues, and psycho-social support to affected people and their families.

“In another four states (Bauchi, Ebonyi, Taraba, and Kano), awareness-raising initiatives will be launched for the general public, including the distribution of educational material and informative radio messages.”