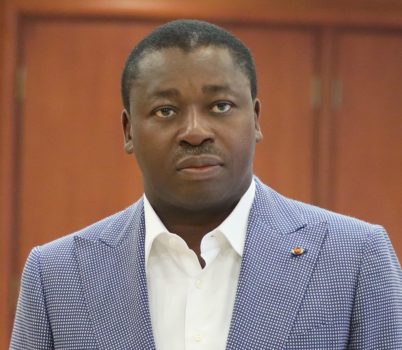 The National Independent Electoral Commission of Togo announced on Sunday night that President Faure Gnassingbé has been re-elected in the first round of the presidential election held on Saturday in a landslide victory.

According to the electoral commission, official preliminary results show the Togolese leader to have garnered 72.36% of the votes, ahead of the opposition candidate Agbéyomé Kodjo, who received 18.37% of the votes.

Gnassingbe has led the country of eight million people since taking over in 2005 following the death of his father, Gnassingbe Eyadema who ruled for 38 years.

Mr Gnassingbé faced six rivals for the position of president.

Constitutional changes were approved last year allowing him to seek re-election and potentially stay in office until 2030 – an issue which sparked huge protests in 2017 and 2018.