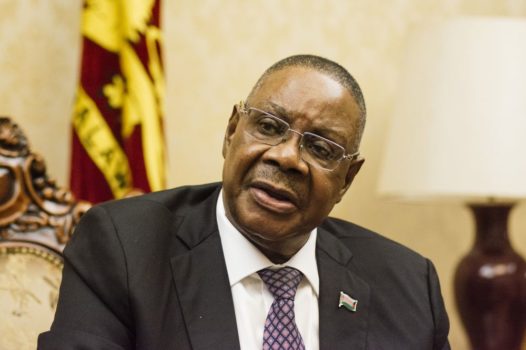 Malawi’s Constitutional Court on Wednesday threw out an appeal by President Peter Mutharika to suspend the enforcement of the annulment of the last presidential elections.

The court ruled that the first respondent’s (Peter Mutharika) application to stay the February 3, 2020 ruling is dismissed in its entirety.

The court on February 3 nullified the results of the May 2019 presidential election, citing ‘widespread, systematic and grave irregularities’ including significant use of correction fluid to alter the outcome.

The two leading opposition candidates had challenged the election win of President Peter Mutharika, alleging that irregularities affected over 1.4 million of the total 5.1 million votes cast.

‘‘We consider that Peter Mutharika was not duly elected on 21 May 2019. We therefore annul the results of the presidential election,” said Court Judge Healey Potani.