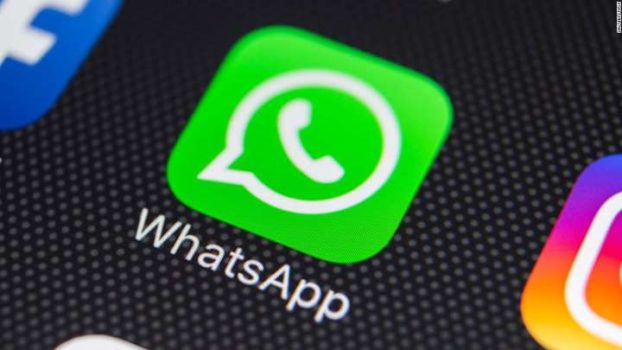 WhatsApp has two billion users around the world, up from 1.5 billion by the end of 2017, the company announced on Wednesday.

The mobile messaging app was founded in 2009 and acquired by Facebook  in 2014. The deal was valued at $19 billion, the largest acquisition by the social media giant to date.

It has grown into one of the most-used services in the Facebook “family” of apps, offering free messaging along with voice and video calls.

“Private conversations that once were only possible face-to-face can now take place across great distances through instant chats and video calling,” a WhatsApp blog post said.

“There are so many significant and special moments that take place over WhatsApp and we are humbled and honoured to reach this milestone.”

WhatsApp touts its end-to-end encryption technology, which ensures that all contents in chats are secured by default. Not even WhatsApp can read messages or listen to calls that take place among the participants of conversations, according to WhatsApp’s blog posts.

“Strong encryption is a necessity in modern life. We will not compromise on security because that would make people less safe,” WhatsApp said.

“For even more protection, we work with top security experts, employ industry-leading technology to stop misuse as well as provide controls and ways to report issues — without sacrificing privacy.”