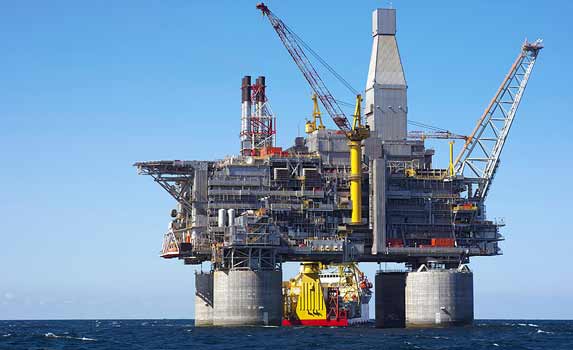 Oil markets tumbled more than 30% after the disintegration of the OPEC alliance triggered an all-out price-war between Saudi Arabia and Russia that is likely to have sweeping political and economic consequences.

The collapse will resonate through the energy industry, from giants like Exxon Mobil Corp. to smaller shale drillers in West Texas. It will hit the budgets of oil-dependent nations from Angola to Kazakhstan and could also reshape global politics, eroding the influence of countries like Saudi Arabia. The fight against climate change may suffer a setback as fossil fuels become more competitive versus renewable energy.

Hammered by a collapse in demand due to the coronavirus, the oil market is sinking deeper into chaos on the prospect of a supply free-for-all. Saudi Arabia slashed its official prices by the most in at least 20 years over the weekend and signaled to buyers it would ramp up output — a declaration of intent to flood the market with crude. Russia said its companies were free to pump as much as they could.

Oil prices have suffered massive drops each time that Saudi Arabia has launched a price war to drive competitors out of the market. West Texas Intermediate fell 66% from late 1985 to March 1986 when the country pumped at will amid a resurgence of U.S. oil output. Brent crude briefly dropped below $10 a barrel when the kingdom had a showdown with Venezuela in the late 1990s.

With oil demand already plummeting due to the economic impact of the coronavirus, traders forecast that prices will drop even further.