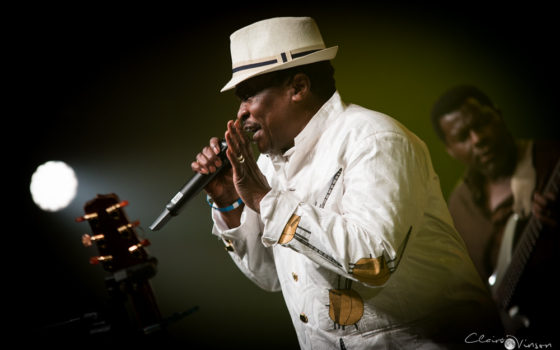 Guinean singer Mory Kante who helped spread African music to the world in the 1980s died on Friday at the age of 70, his son has announced. Kanté died in hospital on Friday in the Guinean capital, Conakry, aged 70.

“He suffered from chronic illnesses and often travelled to France for treatment but that was no longer possible with the coronavirus,” the son added.

“We saw his condition deteriorate rapidly, but I was still surprised because he’d been through much worse times before.”

Kante is best known for the dance song Yeke Yeke which was a huge hit across the African continent before becoming a Number 1 in several European countries, including France and Germany, in 1988. It was the first ever African single to sell over one million copies.

In a 2009 interview, he credited the song’s enduring quality to his enthusiastic spirit. “Whether you play kora, balafon or any other instrument, you have to create something that people will not soon forget. As long as your work is good, we don’t forget it.”

The president of Guinea, Alpha Condé, said on Twitter that African culture was in mourning. He thanked Kanté, saying his career had been “exceptional”.

Kanté is the latest prominent African musician to pass away, after the recent deaths of Manu Dibango, Tony Allen and Idir.