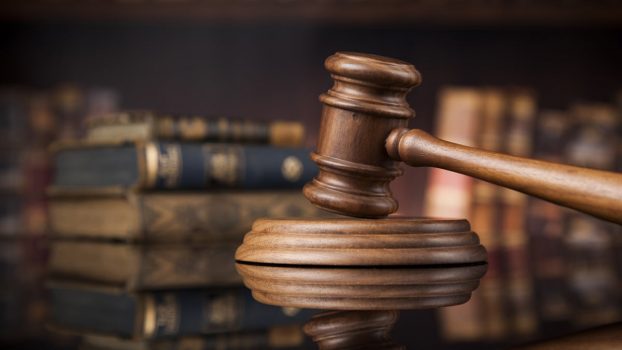 A Federal High Court sitting in Yenagoa, Bayelsa State has sentenced Yinusa Dahiru from Kano State to  26  years imprisonment for abducting a teenager, Ese Oruru and forcefully marrying her. The judgement was delivered on Thursday by Justice Jane Inyang.

Ese Oruru was taken from her home in Bayelsa on August 12, 2015 by Dahiru to Kano where she was married to him and her name changed to Aisha, having been converted to Islam.

After a nationwide outrage, the Federal Government directed the then Inspector General of Police, Solomon Arase, to locate and return Ese to her family in Bayelsa State. The IGP was further directed to prosecute Dahiru before a competent court in Yenagoa.

Dahiru was later charged with child trafficking, child abuse, rape, kidnap, infringement on the right to religion and holding a person against her will.