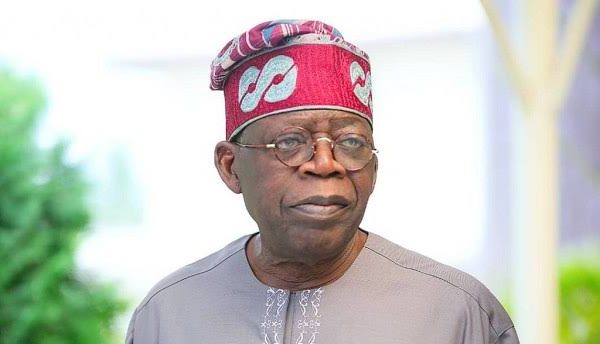 Some governors elected on the platform of the All Progressives Congress (APC) have met with the party’s National Leader, Senator Bola Tinubu.

The governors were at the closed-door meeting to seek Tinubu’s intervention in resolving the political conflict between Edo State Governor, Godwin  Obaseki and the National Chairman of the APC, Adams Oshiomhole.

The governors during the meeting proposed that the APC lawmakers in Edo State who were not inaugurated alongside their colleagues be sworn in as a first step to resolving the differences between Oshiomhole and Obaseki.