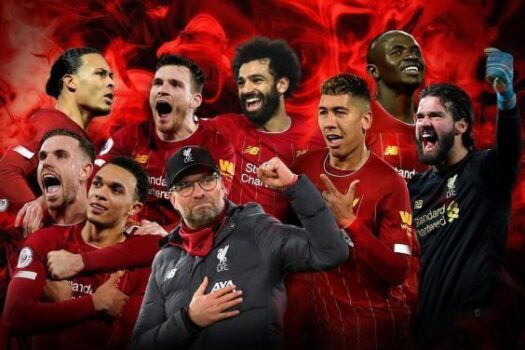 Liverpool’s 30-year wait for a top-flight title is over after Manchester City lost 2-1 to Chelsea at Stamford Bridge to confirm the Reds as Premier League champions.

Liverpool needed one victory to seal the league but City’s failure to win means they cannot be caught with 7 games to play.

Liverpool has already amassed 86 points with a record of 28 victories, two draws and a single defeat from their 31 games.