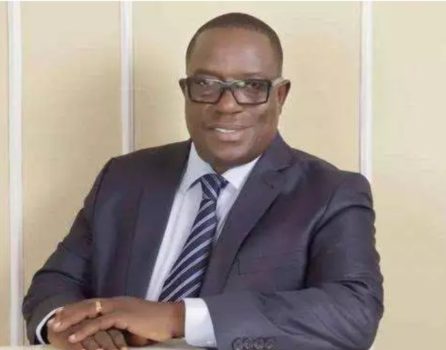 Deputy National Publicity Secretary of the All Progressives Congress (APC), Victor Giadom, has taken over as Acting Chairman of the Party.

Giadom explained that he has taken over based on a previous court order empowering him to do so, and that he has the backing of the National Working Committee of the party.

Giadom has also cancelled the APC Screening for the Edo State governorship primary that disqualified the current Governor of the state, Godwin Obaseki.

He has asked all governorship aspirants of the party to report for a fresh screening.

The Court of Appeal sitting in Abuja had on Tuesday affirmed the suspension of Comrade Adams Oshiomole as a member and National Chairman of the All Progressives Congress (APC).