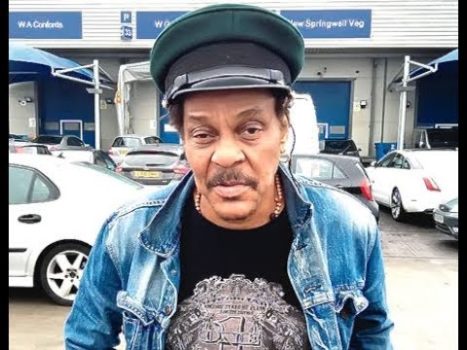 “Today been having pressure calls, well it is true that the African No 1 Legendary ICON has gone to be with the LORD his Maker,” Day said, adding :

“Let celebrate him, his achievements, and his family, whatever decisions made by his immediate family will be notified.” Uzoma did not immediately disclose the cause of death.

Majek’s 1988 album, Prisoner of Conscience and the single, Send Down the Rain became  major hits worldwide  garnering multiple awards, including Performing Musicians Association of Nigeria’s Album of the Year in 1989.

Majek Fashek was down with an undisclosed illness in 2019 and was on admission at the Queen Elizabeth Hospital, Woolwich in England.