Akinwumi Adesina Sworn-In For Another Term As AfDB President 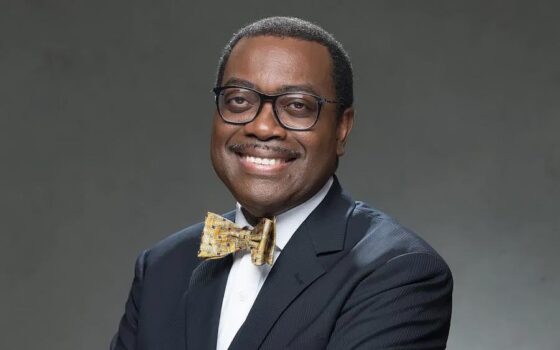 Dr Akinwumi Adesina has been sworn as President of the African Development Bank (AfDB), to serve another five-year term. The ceremony held virtually on Tuesday morning.

The event was attended by several African heads of state and governments. Several other eminent people drawn from his home country of Nigeria as well as other African countries attended either physically or virtually. Also in attendance were many non-African stakeholders of the bank.

The Chairperson of the AfDB Board of Governors and Ghana’s Finance Minister, Kenneth Ofori-Attah, administered the oath of office.

Adesina who is Nigeria’s former Minister of Agriculture and Rural Development was re-elected last week after getting a hundred percent vote of all regional and non-regional members of the bank.