Scroll to Top
Follow
Home » Politics » BREAKING: It Will Be Immoral Of Me To Return To APC — Obaseki 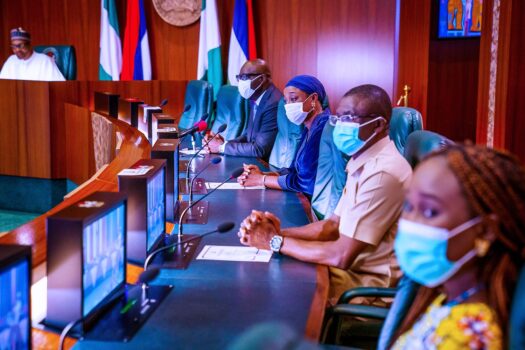 Governor of Edo state, Godwin Obaseki has stated that it will be immoral for him to return to his previous party, APC.

He made this known to journalists after meeting with President Muhammadu Buhari at the Presidential Villa, Abuja.

Governor Obaseki had beaten his major rival Osagie Ize-Iyamu of Buhari’s All Progressives Congress to clinch his re-election victory.

He had dumped the APC for the PDP when the ruling party disqualified him from participating in its primary election.