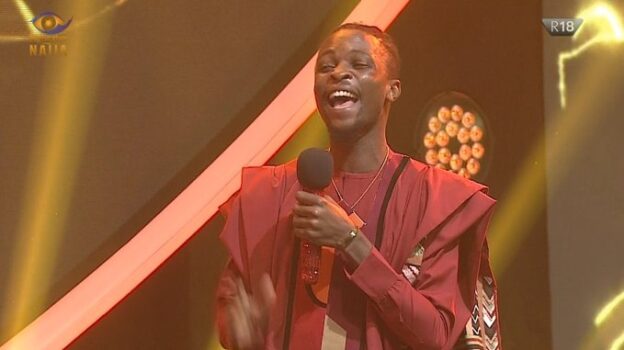 Laycon beat 19 other housemates to be crowned the winner of this year’s reality television show.

The youngster is going home with the grand prize of N85 million (30 million cash prize, an Innoson Motors jeep and a two-bedroom flat by Revolution Now Properties).

Before the winner was announced, viewers were treated to scintinlating performances from Fireboy_dml, Rema, Mayorkun and Davido.