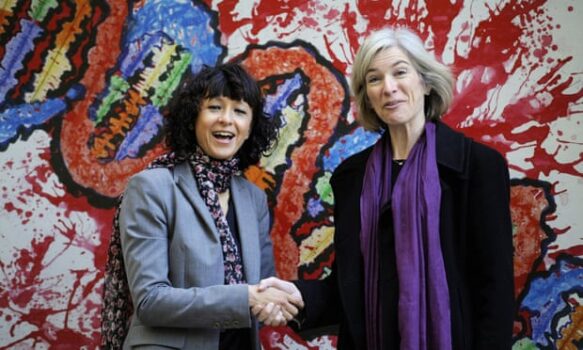 Scientists Emmanuelle Charpentier and Jennifer Doudna have been awarded this year’s Nobel Prize in Chemistry for the development of a method for genome editing.

Charpentier, who is French, and Doudna, an American, become the sixth and seventh women to win a Nobel Prize for chemistry, joining the likes of Marie Curie (1911) and, more recently, Frances Arnold (2018).

They will share the 10m Swedish kronor (£870,000) prize announced on Wednesday by the Royal Swedish Academy of Sciences in Stockholm – the first time that two women have shared the prize.

“This technology has had a revolutionary impact on the life sciences, is contributing to new cancer therapies and may make the dream of curing inherited diseases come true.

“There is enormous power in this genetic tool, which affects us all,” said Claes Gustafsson, chair of the Nobel Committee for Chemistry. He concluded:

“It has not only revolutionized basic science, but also resulted in innovative crops and will lead to ground-breaking new medical treatments.”