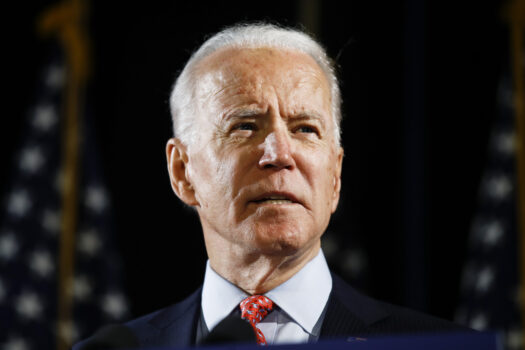 The action finalizes the 2020 US electoral process and makes clear that Biden will be inaugurated as President on January 20.

The traditionally procedural session of Congress was disrupted on Wednesday when supporters of President Donald Trump violently invaded the Capitol building and forced proceedings to a stop. The session resumed and continued through the night after the building was cleared.

However, five people died during the disruption  including a woman who was shot.

“The United States Senate will not be intimidated,” said Senate Republican leader Mitch McConnell who rejected Trump’s claims of election fraud as unfounded and blasted pro-Trump protesters who stormed the US Capitol.

“We will not bow to lawlessness or intimidation. We are back at our posts. We will discharge our duty under the constitution,” McConnell said when the Senate reconvened after rioters were removed from the Capitol.

The US Constitution requires Congress to count the votes of the Electoral College submitted by the states. Biden won 306 electors to beat Trump who had 232.

Trump, who had repeatedly refused to concede defeat at the election, said in a statement immediately after the vote that there will be a smooth transition of power on Inauguration Day.

“Even though I totally disagree with the outcome of the election, and the facts bear me out, nevertheless there will be an orderly transition on January 20th,” Trump said in a statement posted to Twitter by an aide.