Cost Of A Bitcoin Exceeds $50,000 For First Time As Crypto’s Acceptance Grows 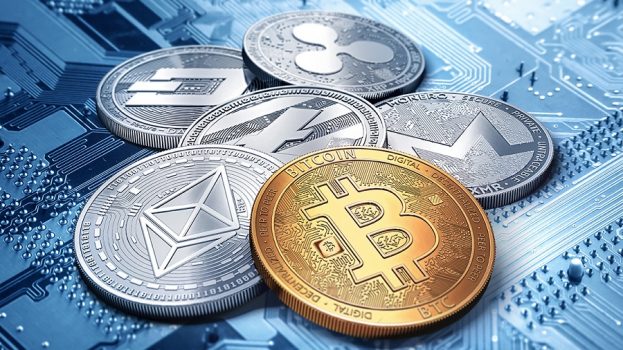 The rise of Bitcoin continued Tuesday with the cost of a single unit of the digital currency rising above $50,000 for the first time.

The same Bitcoin just one year ago would have cost you $10,000. The price is up almost 200% in the last three months alone.

This follows a week of exciting news including the world’s most valuable car maker Tesla accepting Bitcoin for future payments, and MicroStrategy planning to raise another $600 million to buy the flagship crypto.

Then Blue Ridge Bank of Charlottesville, Virginia, said that it would become the first commercial bank to provide access to Bitcoin at its branches. The regional bank said Wednesday that cardholders can purchase and redeem Bitcoin at 19 of its ATMs.

These developments have led many crypto investors to believe the latest bull run is different than past rallies. Bitcoin skyrocketed to nearly $20,000 in late 2017 before losing more than 80% of its value the following year. Bitcoin believers say that whereas the 2017 bubble was driven by retail speculation, the current cycle is being fuelled by demand from institutional investors.