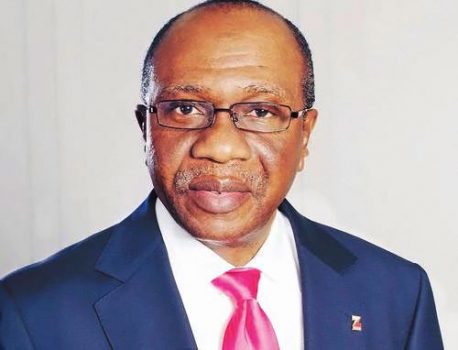 The Governor of the Central Bank of Nigeria (CBN), Godwin Emefiele, Tuesday, arrived at the Senate over the ban placed on cryptocurrency in the country.

Reports have it that Emefiele was at the National Assembly  to honour the request by the Senate Joint Committee on Banking, Insurance and other Financial Institutions, (including ICT and cybercrime).

The Committee had invited the CBN Governor to brief it on the opportunities and threats of cryptocurrency on the nation’s economy.

The decision by the Senate to invite the CBN governor is sequel to a motion by a federal lawmaker, Senator Istifanus Gyang during plenary on February 11, on the CBN’s directive to stop financial institutions from transactions in cryptocurrencies and matters arising from them.