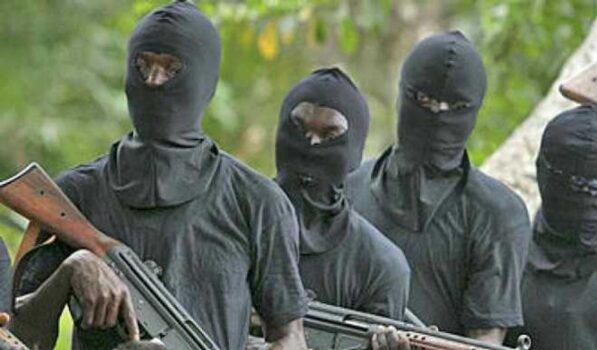 A staff of the school who spoke on the condition of anonymity said the bandits arrived the school around 1am, Friday, with motorcycles and Hiilux vehicles, and forcefully evacuated the students.
He narrated that some of the bandits were in uniforms and pretended to be security personnel, then later broke into the students hostels and abducted more than 300 students.

“When they came into the school, we thought they were security personnel but to our utmost fear and dismay, they started putting the girls into Hilux vehicles and motorcycles then drove out of the school,” the source said, adding that the bandits were in the school for several hours without any challenge due to absence of the security agents.

A parent of one of the girls, who gave his name as Malam Lawal Jangebe, said, “I nearly fainted when I heard about the abduction of the students including my daughter.”

Confirming the incident to newsmen, the State Police Public Relations Officer, Mohammed Shehu, said, “We are right now on our way going to the school where the incident happened.”

Shehu said that, the police would brief the press when they returned from Jangebe town where the students were abducted.

The Zamfara abduction is coming when students and workers of Government Science College in Kagara, Niger State are yet to be released after about eight days of being kidnapped.