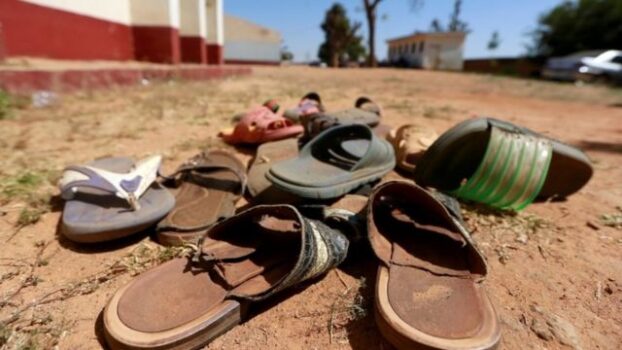 Gunmen in Nigeria have released 42 people, including 27 students, who were kidnapped from a boarding school last week in the north-central state of Niger, the state’s governor said.

Their release comes just a day after a separate raid on a school in Nigeria’s Zamfara state where gunmen seized more than 300 girls.

Last week, 27 students, three staff and 12 members of their families were abducted by an armed gang who stormed the Government Science secondary school in the Kagara district of Niger state at around 2am local time. One boy was killed during the raid.

“The Abducted Students, Staff and Relatives of Government Science Collage Kagara have regained their freedom and have been received by the Niger State Government,” Governor Abubakar Sani Bello said in a tweet.

The recent attacks have raised concern about rising violence by armed gangs and Islamist insurgents in Northern Nigeria.