Nigeria’s Federal Executive Council (FEC) has approved $1.5 billion (about N600 billion) for the rehabilitation of the Port Harcourt Refinery.

The FEC approved the amount at its virtual meeting held Wednesday and presided over by President Muhammadu Buhari. 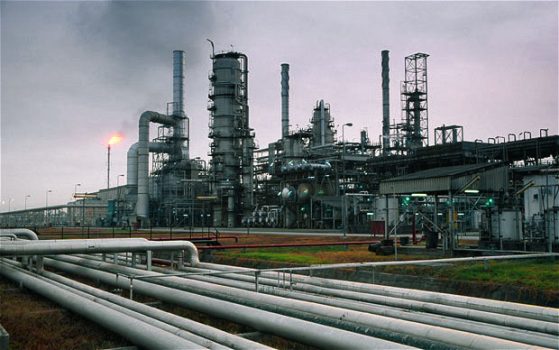 The Minister of State for Petroleum, Timipre Sylva, who briefed reporters after the FEC meeting said the rehabilitation will be done in three phases of 18, 24 and 44 months.

He said the contract was awarded to an Italian company, Tecnimont SPA.

Sylva stated that the needed fund for the rehabilitation work will be shouldered by the federal government, the Nigerian National Petroleum Corporation (NNPC) and the Africa Export-Import Bank AFREXIM.

The Port Harcourt Refinery which began operation in 1989 is the largest refining company in Nigeria.