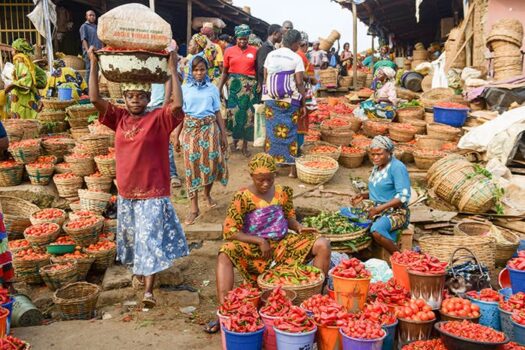 This is according to the latest inflation report published by the National Bureau of Statistics (NBS).

The NBS said Tuesday that food inflation rose to 21.79 per cent in February, compared to 20.57 per cent recorded in January 2021. The NBS said it is the highest point since the data series began over a decade ago.

The headline inflation increased by 1.89 per cent from 1.83 percentage points, month-on-month.

The cost of food rose on the last week of February when a good blockade was announced by food and cattle suppliers.

The blockade led to a sharp rise in the prices of beef, foodstuff and vegetables.