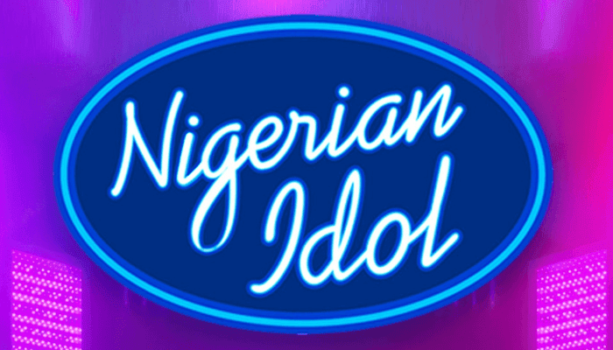 After six years, the much anticipated season six of the Nigerian Idol, a popular singing competition, will premiere on Sunday, March 14, 2021, from 6pm on DStv Channel 198 and GOtv Channel 29.

The Nigerian Idol is one platform that provides a launch pad for young and talented Nigerians to achieve their dreams in music on the local and international stage.

It will open with a special airing of the most interesting moments from the auditions which took place late last year.

DStv and GOtv customers will get the chance to play the judge during the pre-show by rating their performances on http://www.africamagic.tv/nigerianidol and find out if their favorites made it to the Judges’ list when the main show kicks off on March 28, 2021.

”Over 3,600 young Nigerians auditioned to be on the show this season.” says Wangi Mba-Uzoukwu, Africa Magic’s Channel Director.

The eventual winner of this season’s show will take home a recording contract with a leading record label and N50 million worth of prizes.

Viewers can watch Nigerian Idol Season 6 via the DStv app on multiple devices at no additional cost. The app is available for download on iOS and Android devices.

Nigerian Idol will also stream online via Showmax across Africa, as well as, in the United Kingdom, Italy, France, Australia and 23 other countries.

Also, DStv Premium customers stand to enjoy a Showmax subscription at no extra cost as part of DStv Thanks reward programme, while other DStv customers will get Showmax at half the price.