Supreme Court, Others Shut Down As JUSUN Begins Nationwide Strike 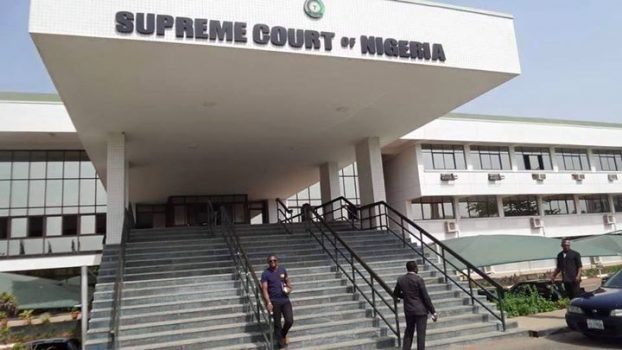 Judiciary workers under the aegis of the Judiciary Staff Union of Nigeria (JUSUN) Tuesday morning shut down the Supreme Court in Abuja, in line with their threat to embark on an indefinite nationwide strike to press for financial autonomy for the judicial arm of government.

Among the courts put under lock and key are the Court of Appeal headquarters complex, and its Abuja division, federal high court headquarters, Federal Capital Territory high court complex and the National Industrial Court of Nigeria headquarters.

As early as 6am, the Jusun Strike Enforcement Committee had stormed the courts and put their gates under lock and key with big chains.

The action taken by the union at the Supreme Court Tuesday morning is expected to be replicated across all Nigerian courts.