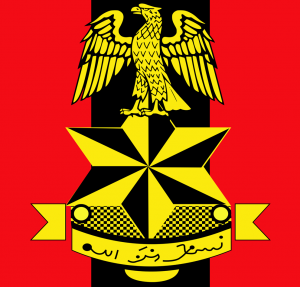 The Nigerian Army has released the list of the appointees of new postings and appointments of senior officers in a statement signed on Thursday, by the Director Army Public Relations, Brigadier General, MM Yerima.

This, according to the statement is in line with the vision of the Chief of Army Staff to have a professional Nigerian Army ready to accomplish assigned missions within a Joint Environment in Defence of Nigeria.

All posting and appointments are to take effect immediately.

General Yahaya urged all the affected senior officers to justify the confidence reposed on them.