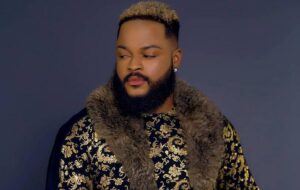 He was announced as the winner on Sunday night, closely followed by Afije Roseline Omokhoa a.k.a Liquor Rose.

The grand prize includes a ₦30 million cash prize, cash in an Abeg digital wallet, bitcoins courtesy of Patricia, a two-bedroom apartment courtesy of RevolutionPlus Property, an SUV from Innoson Motors, a trip for two to Dubai, a weekend getaway to Seychelles, packaged by Travelbeta and many other consolation prizes.