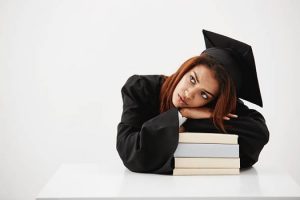 The Academic Staff Union of Universities (ASUU) on Monday extended its six-month-old strike in Nigeria.

A source within ASUU confirmed that an extension of the strike was the resolution of a National Executive Council (NEC) meeting of the striking university lecturers.

ASUU embarked on the strike on February 14th, 2022. It had then declared a four-week warning strike. But after a month, the lecturers extended it by eight weeks, saying the government needs more time to look at its demands.

Following the Federal Government and lecturers’ inability to reach a resolution, the union on May 9 further extended the strike by 12 weeks.

The university teachers are seeking improved welfare, the revitalisation of public universities, and academic autonomy among others.