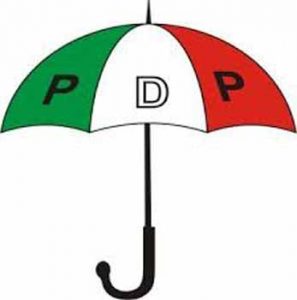 The judge, Justice Donatus Okorowo, held that the suit lacked merit and was aimed at irritating opponents in the 2023 presidential election.

In the suit marked FHC/ABJ/CS/1016/2022, the PDP had challenged the propriety of the substitution of the running mates for the APC and the Labour Party.

It prayed the court to compel the Independent National Electoral Commission (INEC) to prevent Tinubu and Obi from replacing their running mates with Kashim Shettima and Datti Baba-Ahmed respectively.

The party asked the court to declare that Tinubu and Obi be disqualified unless they contest alongside their previous running mates – Kabiru Masari and Doyin Okupe.