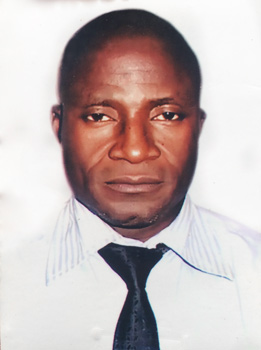 Mr Olusesan Awe is a high-flying physiotherapist who has carved a niche for himself in Nigeria’s healthcare industry. He is the Founder, Head Physiotherapist and Chief Executive Officer of Physiofit  Physiotherapy Hospital which is based in Lagos. Physiofit has the distinction of being the only physiotherapy outfit in Nigeria which is recognized as an hospital because of the rehabilitation home facilities which it possesses.

It is in recognition of his accomplishments in the sphere of Physiotherapy and Health Facility Management that Mr Olusesan Awe  was deemed worthy to be conferred with the Nigerian Achievement Award.