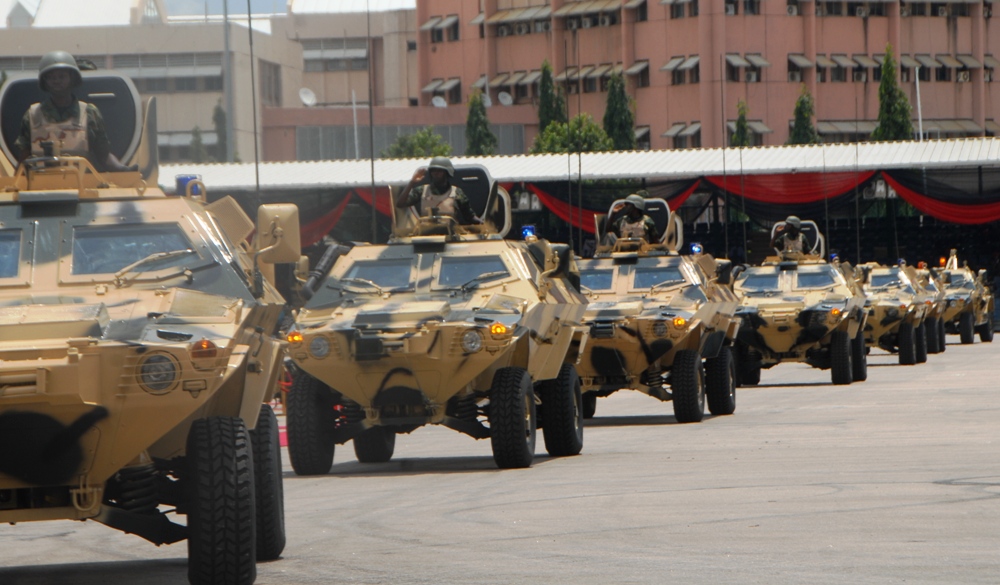 The Nigerian Army is set to go on a massive military exercise this weekend in the Niger Delta region. Army spokesan, Colonel Sani Usman says the exercise will involve “unusual movement of large number of troops and heavy military weapons and equipment.”

The ‘training exercise’ code-named ‘Exercise Crocodile Smile’ will be carried out by the 82 Division and part of the 2 Division areas of responsibility traversing the South-South geo-political zone.

Colonel Usman, in a statement, enjoins the public in that part of Nigeria not to panic: “The general public is please requested not to panic on the sight of unusual movement of large number of troops, heavy military weapons and equipment in these areas.”