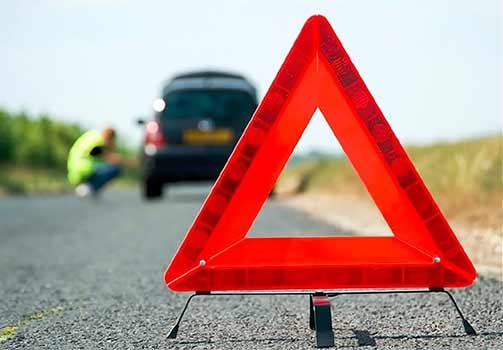 Twenty-four people were reportedly killed and 19 others critically injured when a trailer truck and passenger bus collided at the Kibwezi area of Kenya late Monday night.

According to Leonard Kimaiyo, the Police Chief of Kambu in Maukeni County, the bus, carrying mostly passengers returning from Easter festivities and students returning from holidays was heading towards Mombasa. The bus was trying to overtake another vehicle when it collided head on with the truck coming from the opposite direction.

“Twenty adults and three children died on the spot, while one adult died later in the hospital,” Kimaiyo said.

Kimayo expressed fears that apart from the people that lost their lives on the spot, the critical conditions of the 19 injured passengers was likely to cause the death toll to rise.