Tension Escalates As US Bombers Fly Over North Korean Coast. 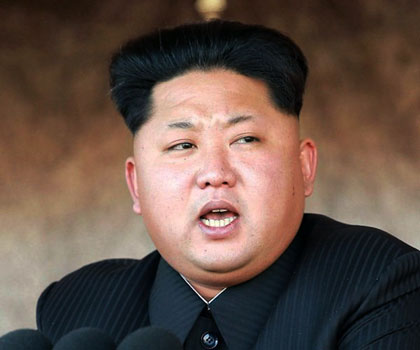 The diplomatic tension between the United States and North Korea escalated over the weekend after US bombers and fighter escorts flew off the coast of North Korea.

The action which is seen as a show of force against North Korea’s nuclear weapons programme, escalated the already sky – high tension between both countries.

The latest exchange of war threats and verbal attacks including North Korea’s Foreign Minister describing the US President, Donald Trump as ‘mentally deranged’ at the United Nations General Assembly has alarmed the world.

Although US bomber jets have carried out similar flights in the past, the latest is coming after Pyongyang suggested that it was considering detonating a hydrogen bomb over the Pacific.