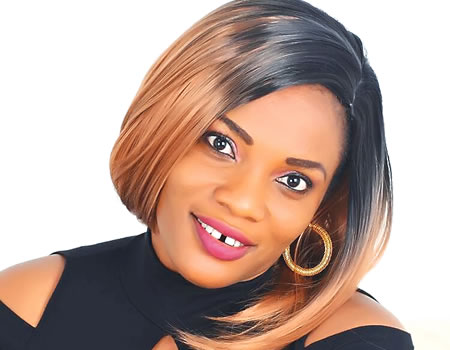 Popular Nigerian actress, Uduak Akrah has reportedly died from complications which arose after she slipped in her bathroom.

According to her colleagues who confirmed her demise on Wednesday on social media, Akrah died at the Lagos University Teaching Hospital (LUTH) following injuries sustained from the fatal fall.

“Fantastic actress on stage and screen… An Akokite, calm and gentle, may her soul rest perfectly in peace,” Iyen Agbonifo, one of her colleagues said.

Popular filmmaker, Charles Novia said: “I just heard from someone close to her and her family in Abuja. She suffered complications from a nasty fall in the bathroom.”

The actress who is based in Abuja was said to have been ill from the accident since last Saturday, following which she was brought to LUTH where she was pronounced dead on arrival.

Described by colleagues as a versatile entertainer both off and on the screen, Uduak, a graduate of Creative Art from the University of Lagos was also an event planner and singer.

Before her death, she featured in several Nollywood movies including ‘Emotional Crack’ and ‘Bafana Bafana’.