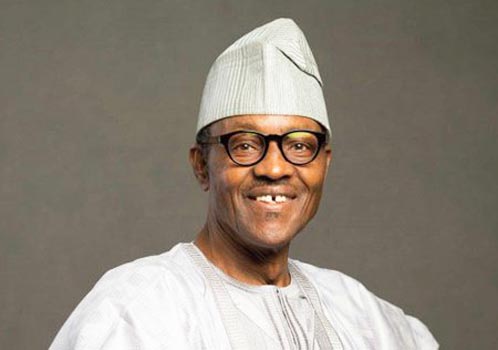 The declaration was made in the early hours of Wednesday by Prof. Mahmood Yakubu, the chairman of INEC.

Buhari, of the ruling All Progressives Congress, won 56 percent of the votes, equivalent to 15.2m votes in the February 23 polls.His main opponent, former vice president Atiku Abubakar of the People’s Democratic Party (PDP), received 41 percent or 11.3m of the votes.

The announcement means that President Buhari has won a second four-year term at the helm of Africa’s largest economy and most populous country.

Hours before the official result was announced, the PDP alleged electoral malpractices, including vote-rigging, in the polls, which were delayed by a week at the 11th hour.

Voting was marked by hours-long delays and deadly violence that observers said kept some people away from the polls.

Osita Chidoka, representative of the PDP and its defeated candidate, Atiku, repeated the party’s stance that it does not accept the election result.

“We will explore all options including the belief that the legal process in Nigeria is one of the ways to resolve issues,” he said.

Buhari’s party has said the opposition was trying to discredit the returns from Saturday’s election.