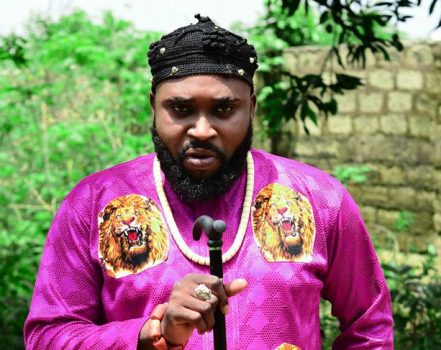 It is not  the best of days for Nigeria’s movie industry known as Nollywood as another of its promising actors, Prince Dr. Dammy Eke has been announced dead.

Eke reportedly slumped and died on the spot at a bar in Port Harcourt, the Rivers State capital on Sunday.

As at the time of filing this report, the cause of what led to his slumping and eventual death has not been ascertained.

Besides being a talented and versatile actor, Eke who is the ninth Nollywood actor to die since the beginning of this year was also an honorary Ambassador and Justice of the Peace (JP).

One thought on “Another Nollywood Actor, Prince Dammy Eke Is Dead”