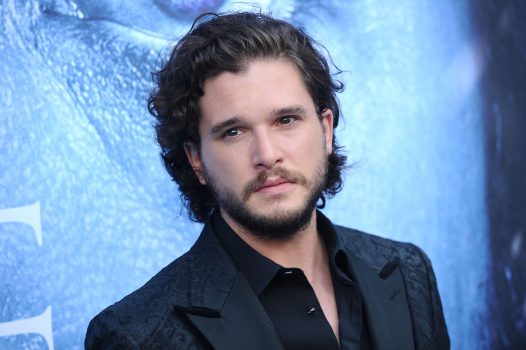 Game of Thrones star, Kit Harington has reportedly checked into a rehabilitation centre for stress and alcohol.

According to a report from Page Six, Harington who played ‘Jon Snow’ in the block-buster series checked into the centre a few weeks before the show’s ending on May 19.

While reports claimed that the ending of the eight season of Game of Thrones really hit the actor hard, it was also gathered that his stay at the luxury rehabilitation facility was prompted by struggles with stress and alcohol.

The 32-year-old actor who is undergoing a series of tests and therapies, including psychological coaching, practicing mindful meditation and cognitive behavioral therapy to combat stress and deal with negative emotions has been at the luxury Connecticut health retreat, Priv-Swiss for nearly a month.

A representative of the actor said Harrington decided to utilize ‘this break in his schedule as an opportunity to spend some time at a wellness retreat to work on some personal issues.