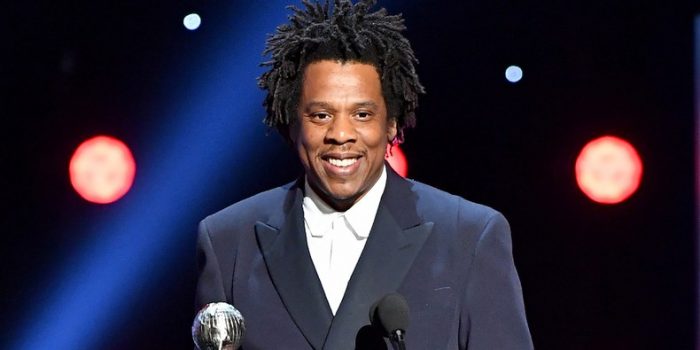 One of music’s most powerful men just gotten a little bit more powerful. According to Forbes, Jay-Z has  become the world’s first billionaire rapper. According to Forbes, the Brooklyn-born artist-turned-entrepreneur, Jay-Z is now worth $1 billion. Together, he and his wife, Beyoncé became a billion-dollar couple in 2017.

As Forbes reports, Jay-Z (real name: Shawn Carter) has amassed a fortune that conservatively totals $1 billion, making him one of few entertainers that have ever become billionaires, as well as the first hip-hop artiste to ever reach this landmark. But Jay-Z’s success lies in the fact that he is not exclusively a musician; his fortune spans several industries, from real estate to investments in companies like Uber, to the liquor and art industries.
Jay-Z’s story has humble beginnings. He grew up in the Marcy Projects, a public housing complex in Brooklyn’s Bedford-Stuyvesant neighborhood. Jay worked as a drug dealer before getting into music, but once he entered this business, his savvy decisions set him up for success early.
Jay-Z started his own record label, Roc-A-Fella Records, and released a long line of award-winning albums over the course of two decades. He learned earlier on that the best way to grow wealth was by creating and investing in his own brands instead of promoting someone else’s. This logic led him to build his own clothing line, Rocawear, which launched in 1999 and sold for $204 million in 2007.
Today, Jay-Z has stakes in several companies, including $310 million stakes in champagne brand Armand de Brignac and his cognac brand, D’Ussé. His investment portfolio includes stakes in Uber that were reportedly purchased for $2 million in 2013, and are now worth roughly $70 million.
In 2015, Jay also purchased and relaunched Tidal, which is now worth $100 million. His art collection is worth $70 million, and his real estate portfolio is worth another $50 million. Suffice it to say: Jay has been a pretty smart businessman.
Recommended stories you may like: