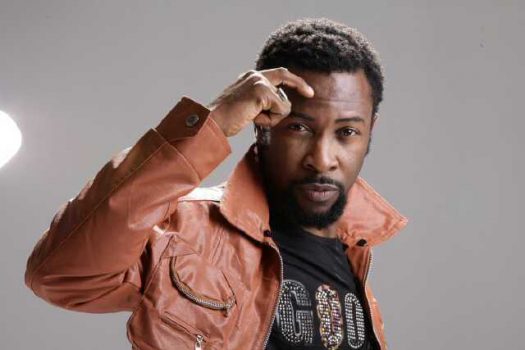 Nigerian rap artiste,  Michael Ugochukwu Stephens popularly known as Ruggedman was on Friday attacked by some youths in London shortly after Naira Marley was released from prison.

According to a video posted on Instagram by Ruggedman himself, some ‘misguided boys’ who believed he was to blame for Marley’s arrest by the Economic and Financial Crimes Commission  for alleged cyber crime attacked him at 805 Restaurant in London.

In the video, he was beaten  with blows and chairs as he ran for his life. Policemen eventually rescued him from the attackers.